Ten years ago I had never picked up a fishing rod, or thought about picking up a fishing rod. This autumn, on the last day of the season, on what I think is one of the loveliest beats in Scotland, I had one of the most enjoyable morning’s fishing of my life.

It had been a ‘challenging’ week, with the river very up and down, the fish unenthusiastic, to say the least, and the weather changeable on an hourly basis.

With four people fishing for 5 days that week, we had had only one fish, and that to such a skilled angler that he could catch fish with a bent pin in a bathtub.

On the last morning I put up my rod, chose a fly (on the basis that this one hadn’t been given a chance to fail yet!) and drove the ‘boys’ up the beat.

I dropped them off where they thought it looked ‘optimistic’, then walked on up, past autumn trees and cover crops full of pheasants, to the very top.

I dropped the net by the steps, walked to the head of the pool, and worked my way quietly down: cast, fish round, strip line in, repeat.

Halfway down the pool there was that sudden, unmistakeable, sense of being in touch with something live.

I spent probably only ten minutes playing an approximately 5 pound hen fish, slightly coloured. I walked her down to the steps, carefully netted her and, keeping her in the water, removed the fly easily, then held her in the current until she kicked, and flickered away out of my hands.

All of these things I have done before.

But this was the first time I had put it all together, unaccompanied, able to do everything that needed to be done, and confident that I could do it. The memory of that fish will keep me cheerful (or unbearably smug!) all winter.

Fishing can be as sociable or as solitary as you want or need it to be. It can be energetic, or entirely sedentary- my husband once caught a fish sitting in the middle of the Blackwater in a deck chair with his knee in a brace, but that is another story entirely!

You can spend the gross national product of a smallish country on equipment, or you can make do with the necessary basics.

But what you must have is the confidence to know that you are doing the right things, always doing them safely, trying to do them well, and without exception doing them in a way that protects and respects the fish who give us enjoyment and frustration in equal measure.

For me, that has meant being properly taught from the word go, with professionalism, humour, and limitless supplies of very strong riverbank coffee – so thank you, Glenda, for that fish, for all the others, and for the days when there were no fish willing to take us on, but we had a great time anyway! 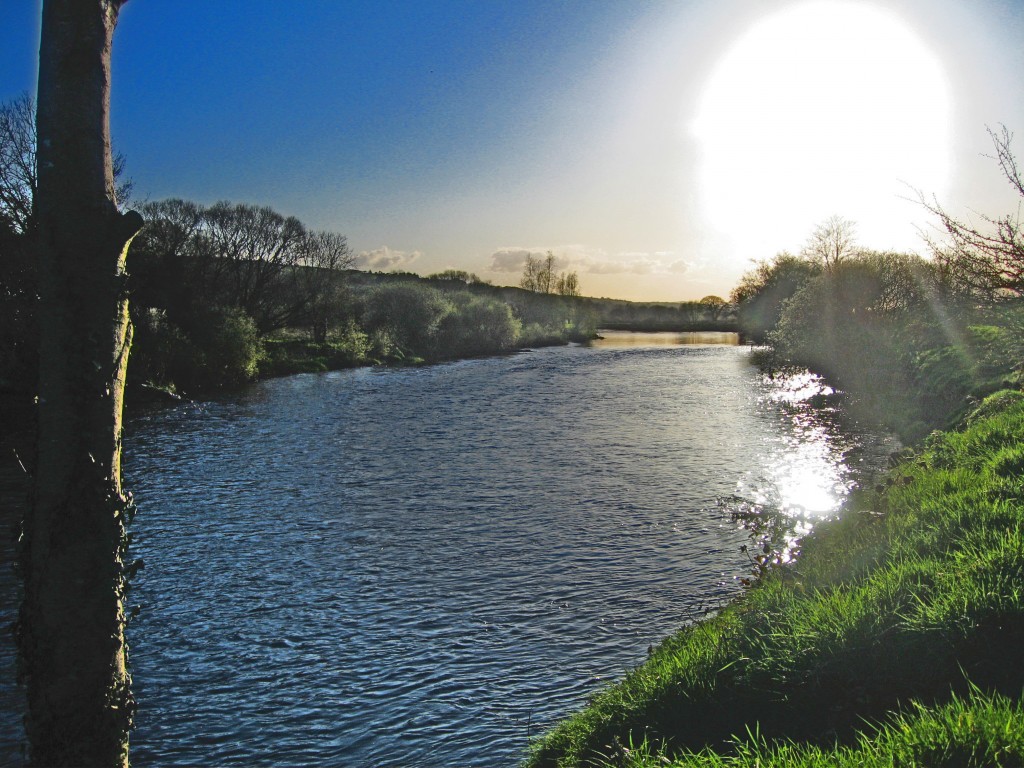 Get Updates from Blackwater Salmon Fishery

We use cookies to ensure that we give you the best experience on our website. If you continue to use this site we will assume that you are happy with it.Ok